John Aldridge was my grandmother’s half-brother and has always been known to me as Uncle John. He was a painter, designer and book illustrator, active from the 1930s until his death in 1983. Although not very well-known, he worked for many years alongside Eric Ravilious and Edward Bawden, two artists who are more or less [...] 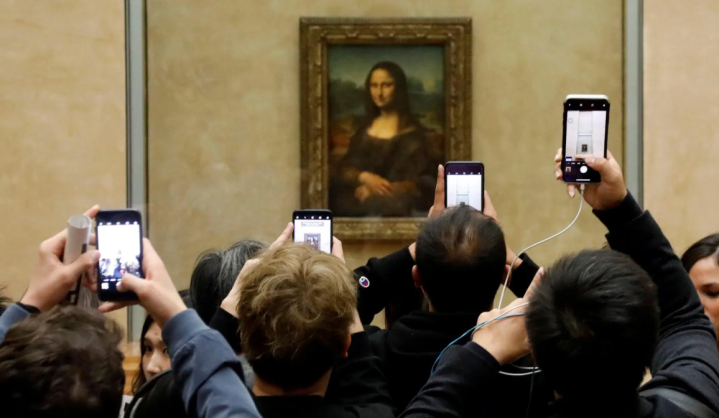 Apparently 80% of the Louvre’s ten million annual visitors go to see the Mona Lisa. I remember a school trip to Paris and when we visited the Louvre almost every one of us ran straight to the Mona Lisa and then onto the café. I am sure most visitors do a similar hit and run. [...] ‘We meet a lot of people in the course of our lives and sometimes you find someone who is very special. I think it is just like that with an object. There are many things out there and you have to trust your instinct, your intuition when you come across something you believe is special’ [...] A walk round my parents Gloucestershire garden, 35 years in the making. My lockdown has taken place at my parents house in Gloucestershire, situated on the edge of the Cotswolds, the grand finale of valleys before the flat plains that lead to Wales. Katharine and I rushed down here from London to get married, in [...] 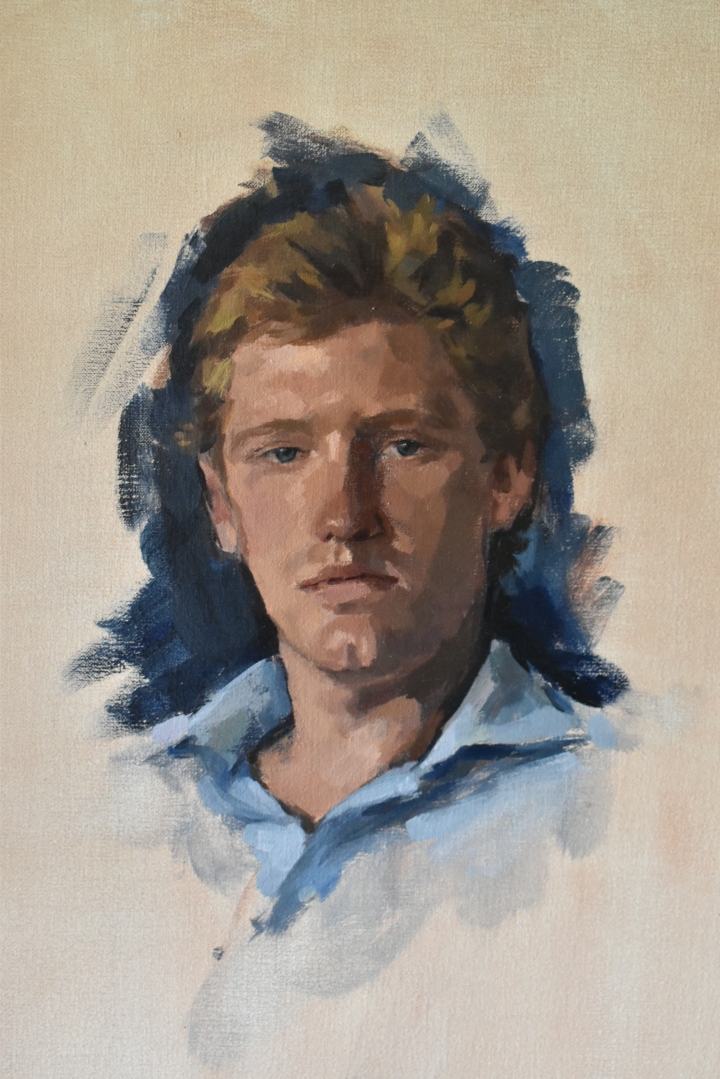 Welcome to my blog, Art Uncovered, which is my window into the art world, the art market, my life at Christie’s and stories from the past and present that I find interesting and worth investigating. I am 30 years old and work as a Specialist in Old Master Paintings at Christie’s in London. Art is in [...]

Many talented artists are forgotten by history and I am delighted when an art historian raises one from the dead. Michaelina Wautier was unusual not just for being a prominent female artist in the seventeenth century but for her ambition to rival the best. She’s no Van Dyck, but she had a very direct and fluent style and this new addition to her oeuvre, which is being sold in our upcoming auction, is wonderfully informal. And she only started painting in her late 30s. Is there still hope for me then…?
Welcome to the world Willow Phoebe Octavia Dickinson. We feel so lucky to have you. And I cannot deny I am incredibly proud of her amazing mother
Art market people often groan at the name Brueghel, as there is a small forest of panels by (or not by) Pieter Bruegel’s children, grandchildren, grandchildren’s cousins and their friends, their enemies and probably some of their enemies enemies, that can seem a bit repetitive and repetitive. However those lucky souls who have visited the Kunsthistorisches Museum in Vienna know that Bruegel senior is an undisputed genius and a brilliant observer of rural life, and anyone who comes to Christie’s to see these two delicious panels representing summer and winter life, will surely have to admit that his son Pieter the Younger could be a bit of an alchemist himself
Lady Wallscourt probably deserves better than the Christie’s warehouse. Painted by Lawrence in 1825, she’s only here until July so she need not panic. I think she would look at home in a nice panelled room in a Georgian house in the shires. Where would you put her?
The eighty-three year old Aechje Claesdr was one of the richest women in Rotterdam when the 28 year old Rembrandt painted her. But Rembrandt is not concerned with her money, but in her grief at losing her husband, at her quiet dignity, the dabs and stipples of his brush giving her blotched and blemished skin a nobleness. This is a whole life summarised in a portrait. A memorable picture
My sisters portrait of Alethea in the Royal Society of Portrait Painters Exhibition, which opened today. I love the blue on blue against the flowing red hair. Alethea showed up to the opening in the same outfit so that everyone could see painting and model together
Scipione Pulzone, awaiting my return to the National Gallery. This really is an extraordinary portrait
If I could get anyone to paint me, I think it would be Lawrence
The Big Three in Venice were considered to be Titian, Tintoretto and Veronese, but Jacopo Bassano deserves to be spoken in the same breath, even though he spent most of his career painting from a village 65km outside Venice. He is the Andy Murray of the Venetian painters, always underrated (and therefore always grumbling...). This is one of my favourites in the National Gallery, with the most perfect pastel colours